As HfA prioritizes development to be in the interest of the people, we find it is extremely important to
involve the local population right from the onset. This task has already been addressed, despite the fact
that the country has been violated by civil war, lootings and outrageous attacks on civilians.
A local committee has been formed, consisting of 7 members. They are all from the vicinity of where the
center is located. They volunteer their time, gathering approx. once a month, but individually take time
besides this to keep an eye on the building process. They are also the eyes and ears for the needs of their
fellow citizens. 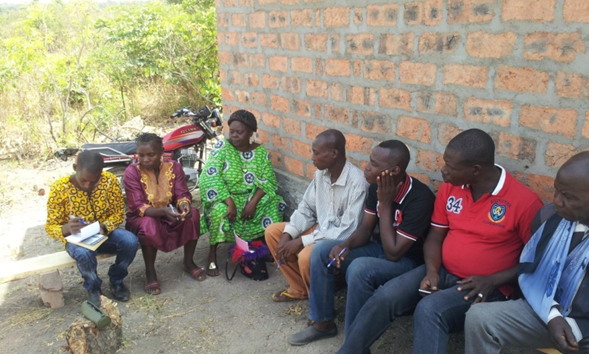 Augustine Gourou-Osmond, diplomat in the CAR government came to visit HFA. He has contributed with
extraordinary eminence to our good relationship with the government which has helped us in acquireing
signatures on permits and cooperation agreements with the government He expresses great satisfaction
with HfA’s permission to work in the country and makes it clear that the government needs NGOs like HfA
to implement their 4-year plan for peace and prosperity in the country. He is pleased to say, that HFA’s
visions and plans fall 100% under the government’s pledge.

We are grateful for his help and acknowledgment of our project, which gives courage to move forward.
Click on the image below to see the video he made while visiting, where he talks of the government’s plan
for peace and prosperity. 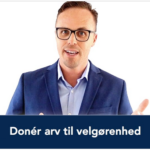 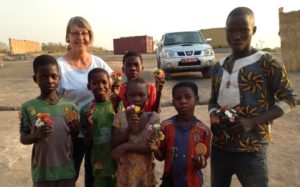