One of the main problems the CAR faces is illiteracy and very poor access to basic information. Few children get a primary education and a secondary education is simply too costly for most. This disparity with the West not only has economic and political ramifications, but also deepens the inability for the people to become self sustainable. This is the heart of HfA’s mission; to build a community center where children and adults can gain access to general knowledge, computers and the internet. According to NationMaster https://www.nationmaster.com/country-info/stats/Media/Personal-computers/Per-capita there were only 2.97 computers pr 1000 inhabitants in 2005. Internet cafes do exist in the CAR but they are expensive and poorly equipped. The Community Center would furthermore offer classes in basic vocational skills and home economics, such as health, hygiene, nutrition, and family economy.

The Community Center will also facilitate a half day Kindergarten for children ages two to five. This age group is the most vulnerable to disease and death in the CAR. Yet they are also the most formative and crucial developmental age group! Focus will be on preschool education, music and outdoor play. A daily healthy and homemade meal will enhance this program.

In the near future, HfA also plans to facilitate an oasis of sorts for war torn and traumatized children. During the coup of March 2013 and the ensuing civil war many atrocities have been committed against men, women and children. Many children have experienced their parents being beaten and killed, women and girls have been raped and over a million people have been driven from their homes, even becoming refugees in neighboring countries. There is a great need for rehabilitation, and HfA believes that through support and therapy these children can heal and become the much needed healthy and bright future leaders in their country.

As the Community Center is a dynamic situational place there is a great need for many talents and extra hands and therefore it will also house a guest lodge. We welcome singles, couples, professionals and groups of volunteers to come and support the Community Center and the people of the Central African Republic ! 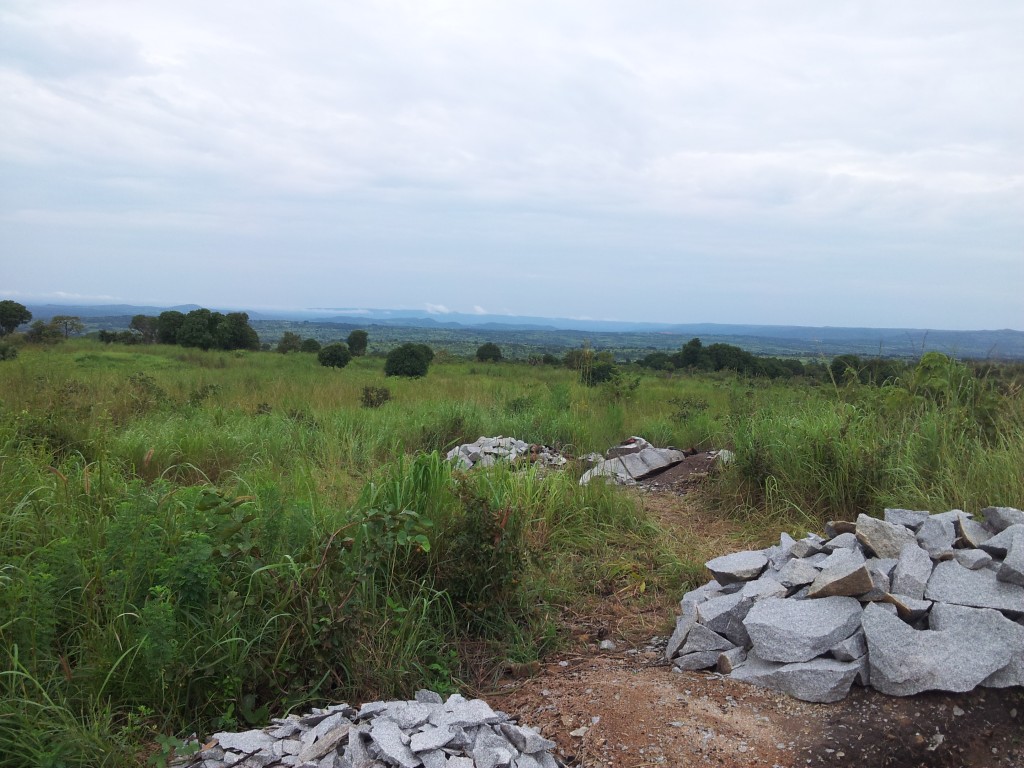 The acquired building site of HfA